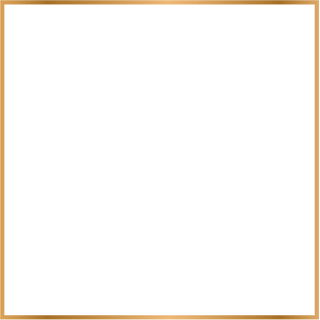 Each day, we share with you our passion for this delicate bleue flower.

Born thousands years ago in the heart of Haute-Provence, it offers us its benefits and all of its charm with its delicious perfume representing south of France.

Contact us for any request or questions, or let yourself be seduced by the organic cosmetics range and niche perfumes we elaborate while having the greatest respect of nature.

Discover the emblematic shop of the Luberon Lavender Museum and its certified organic, vegan and ethical local products exclusively from our lavender-growing estate, Château du Bois...